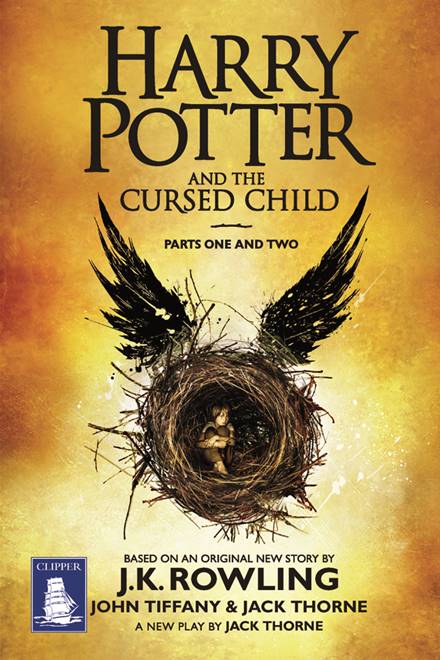 It’s very exciting news that a Leicester based publishing house, W.F. Howes, have published the first ever dyslexic edition of a Harry Potter story. The dyslexic Edition of Harry Potter and the Cursed Child: Parts One & Two (Special Rehearsal Edition) will be available to buy on 1st September 2016.

W.F. Howes, who are based in Rearsby Leicestershire, have been working on this ingenious project in conjunction with Dyslexia specialists at South Wales University as well as with the  British Dyslexia and Dyspraxia Associations to create a brief to broadly capture many features that dyslexics find difficulty with in standard type setting. The novel features specialist fonts, typesetting, and paper layout. Furthermore, there is a glossary of character terms and wizarding words that have been created especially for dyslexic readers. The glossary states the word, the phonetic spelling and then the definition. For example:
Albus Dumbledore: al-bus dum-bull-dor
Hogwarts Headmaster, founder of the Order of the Phoenix, with a fondness for sherbet lemons and knitting patterns.
The whole book has been formatted to suit all these amendments and will be available in large print so that it’s accessible to people with Visual impairments. Ellis Moore from W.F. Howes explained that many of their dyslexic customers tend to use audiobooks as a way to access their favourite books as the print editions are often not suitable. Their hope is that this edition of possibly one of the most cherished stories and magical worlds of our generation, will raise awareness for the need for dyslexic editions of standard books too.
The book will be released on 1st September 2016 and is available to order at from Amazon
For Further information please visit whole story audiobooks or follow W.F. Howes on twitter @WholeStoryAudio or on Facebook :